my trip to London

This is a summary of my little trip to London. There’s more but I will post it later on =] 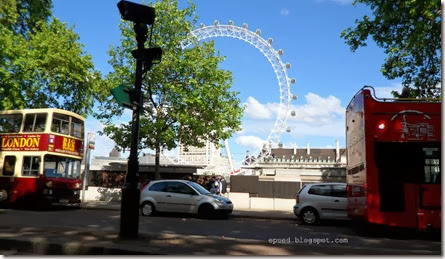 My cousins took me to this place called SNOG, which sells frozen yoghurt. 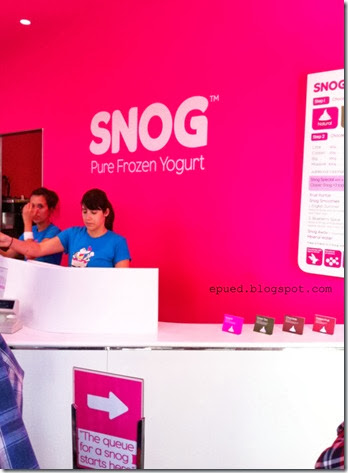 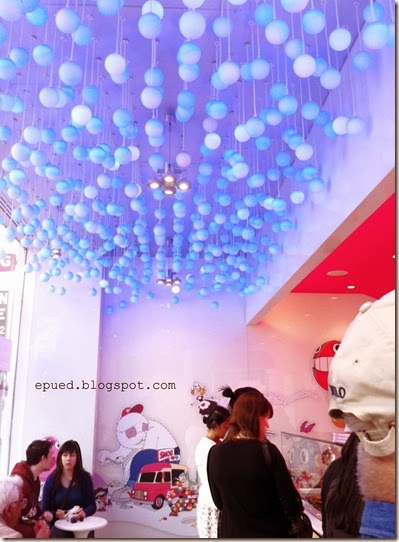 Green tea frozen yoghurt with strawberries, blackberries and Mochi!! it was so yummy =] and good for you ^^ 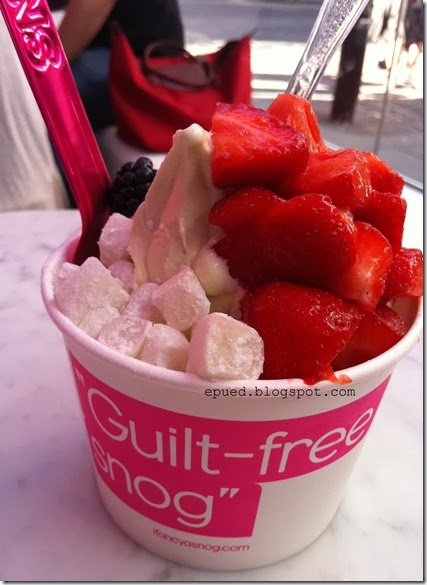 This is me on the tube looking very happy =p. 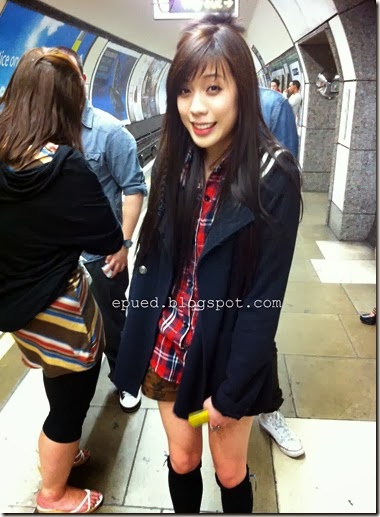 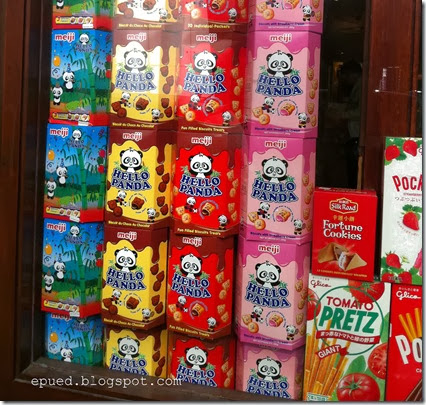 We went to eat Korean food, because I haven’t eaten Korean food since I was a little girl on holiday in Korea! Bibimbap before it was mixed. 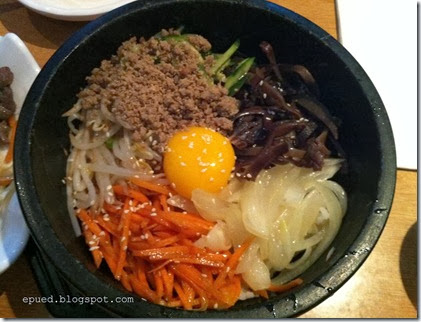 Seafood pancake and Bulgogi, we also had rice cakes which were so yummy but I didn’t get a picture >< 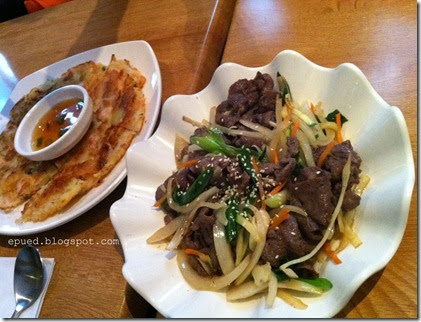 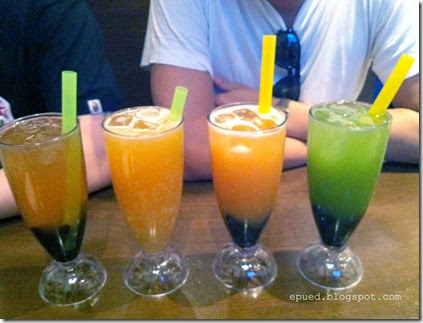 Visited this other store in China town which has loads of stuff from Asia, I felt like I was in Kong Kong again 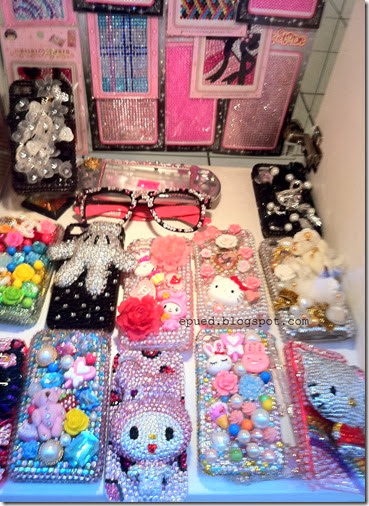 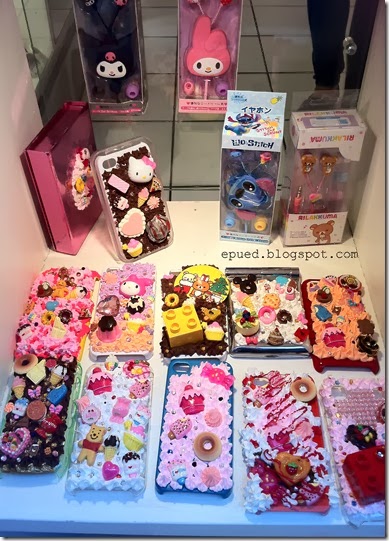 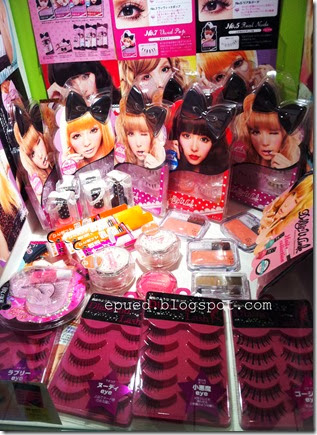 bubble hair dye, and there’s one in an ice cream cone which looks super cute! 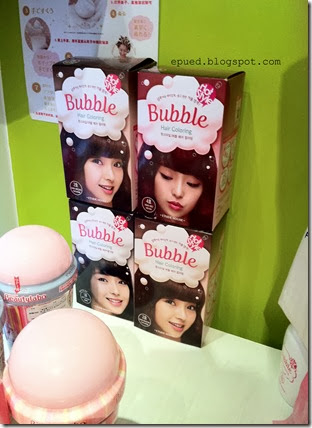 Has anyone tried this brand before? 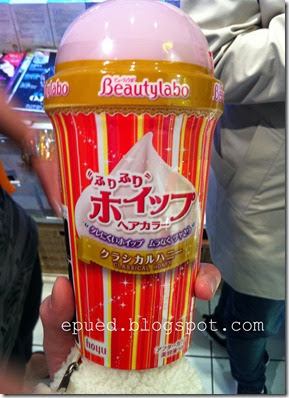 Outside of London, we went to this waffle house, which specialises in waffles. .

I had a prawn avocado waffle 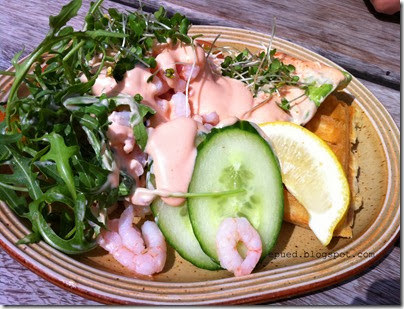 and banana waffle for dessert =) 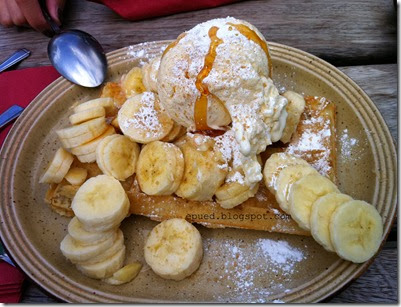 So much food right? 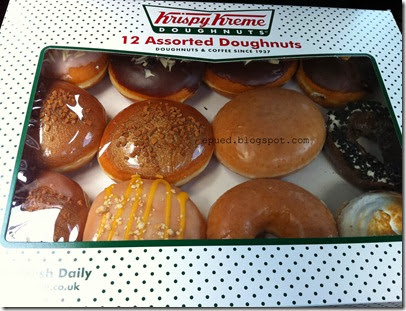 p.s. I visited a very special store which deserves it’s very own blog post, So it will be up later =]

Panda places all over the world

Blogs That I read...